In keeping with the vision and commitment to a transformed and effective criminal justice structure in South Africa, the Police and Prisons Civil Rights Union’s 7th National Congress in 2011 resolved to support the establishment of a charitable foundation.

Following a series of consultations and recommendations from a Roundtable Discussion, themed, “Local Communities Taking Centre Stage In The Fight Against Crime,” the Safer South Africa Foundation was established in 2012.

The Police and Prisons Civil Rights Union’s, POPCRU, believes that public participation is pivotal to crime prevention as it provides an opportunity to members of the community to contribute to the protection of their society; thus the Safer South Africa Foundation was founded to mobilise under-resourced communities to build awareness and ability to work together in crime prevention.

Since its inception, the Foundation has been supported by the union’s investment arm, the PGC Group (through its flagship brand, Workerslife), whose interests are mainly in the financial services sector. 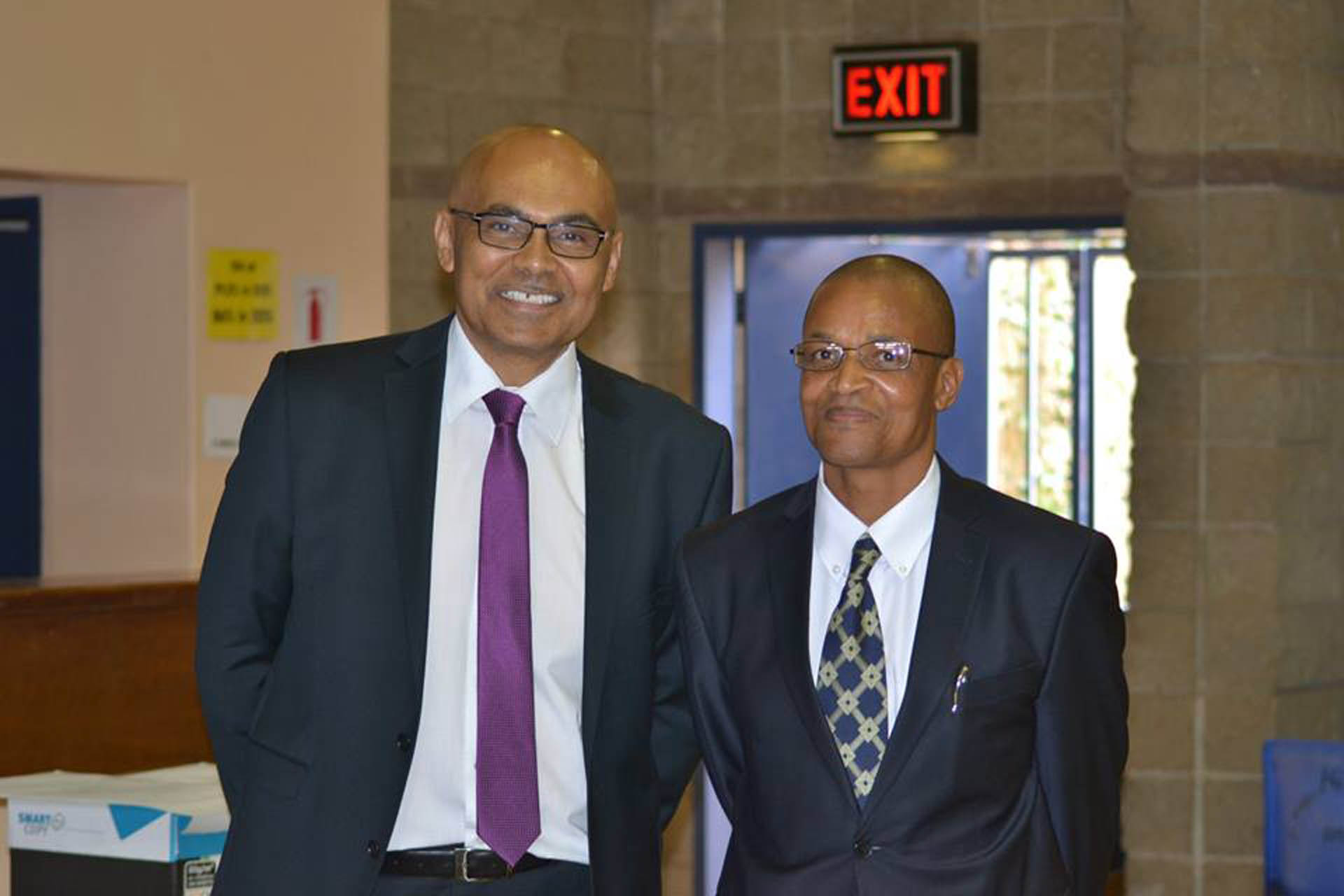 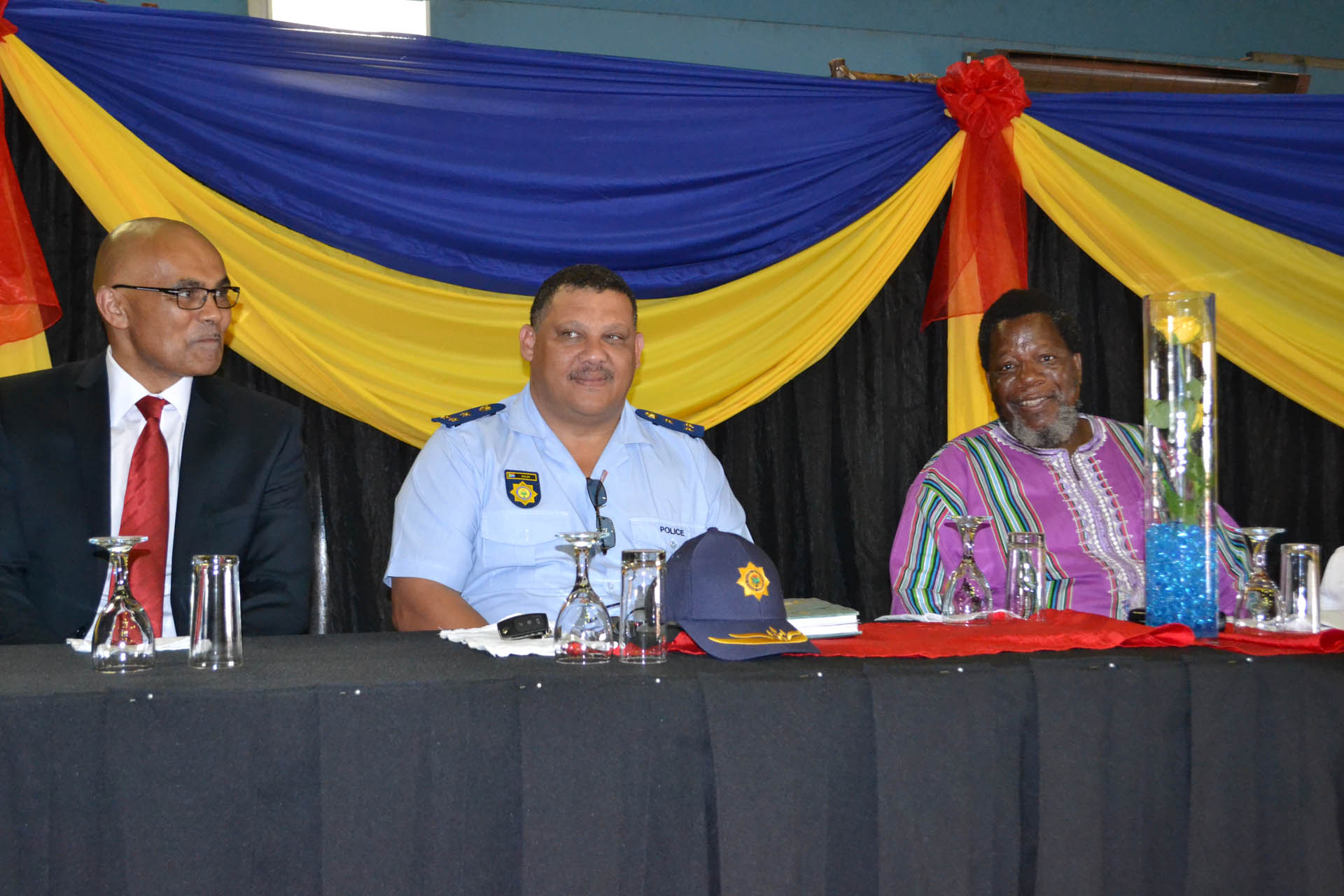 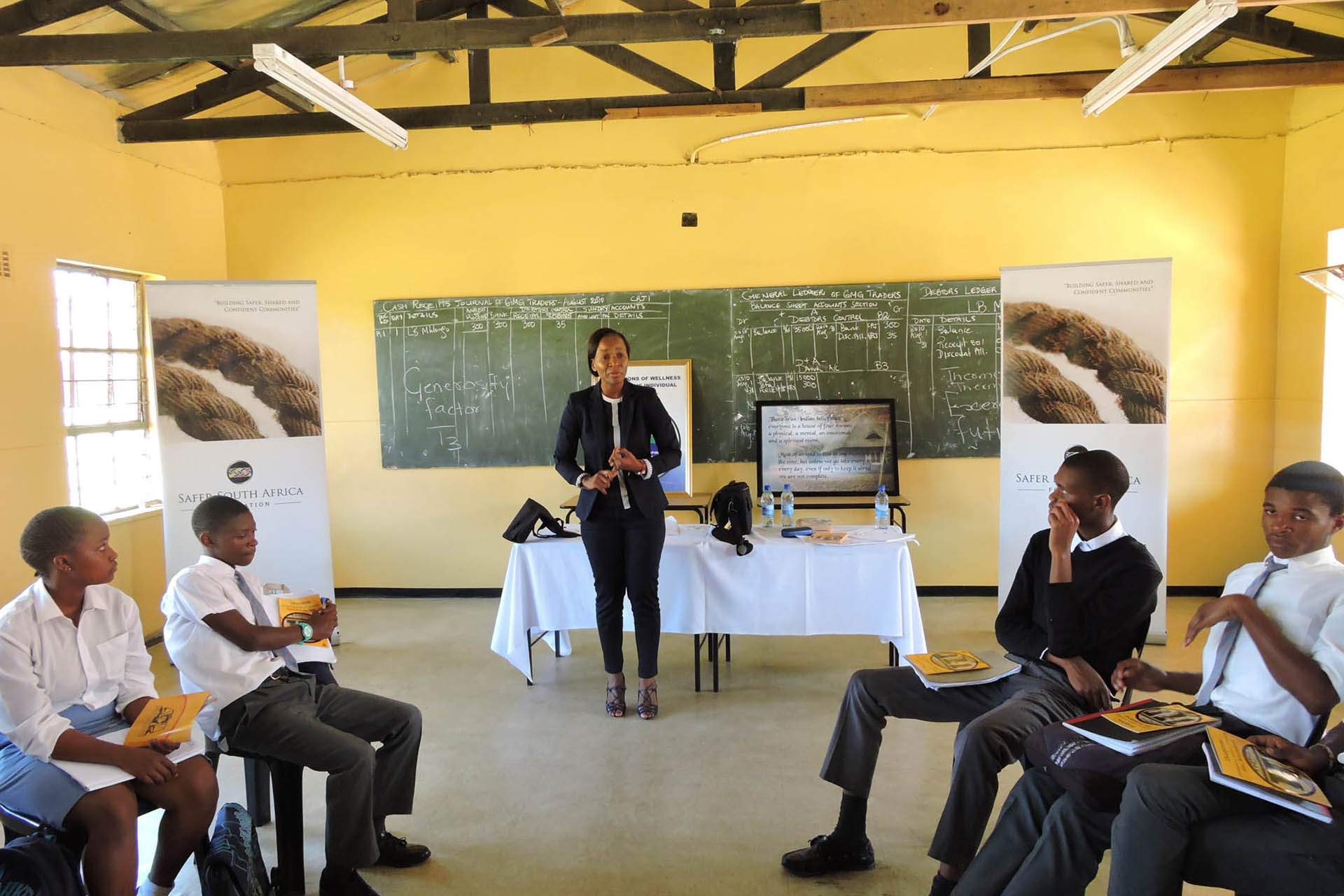 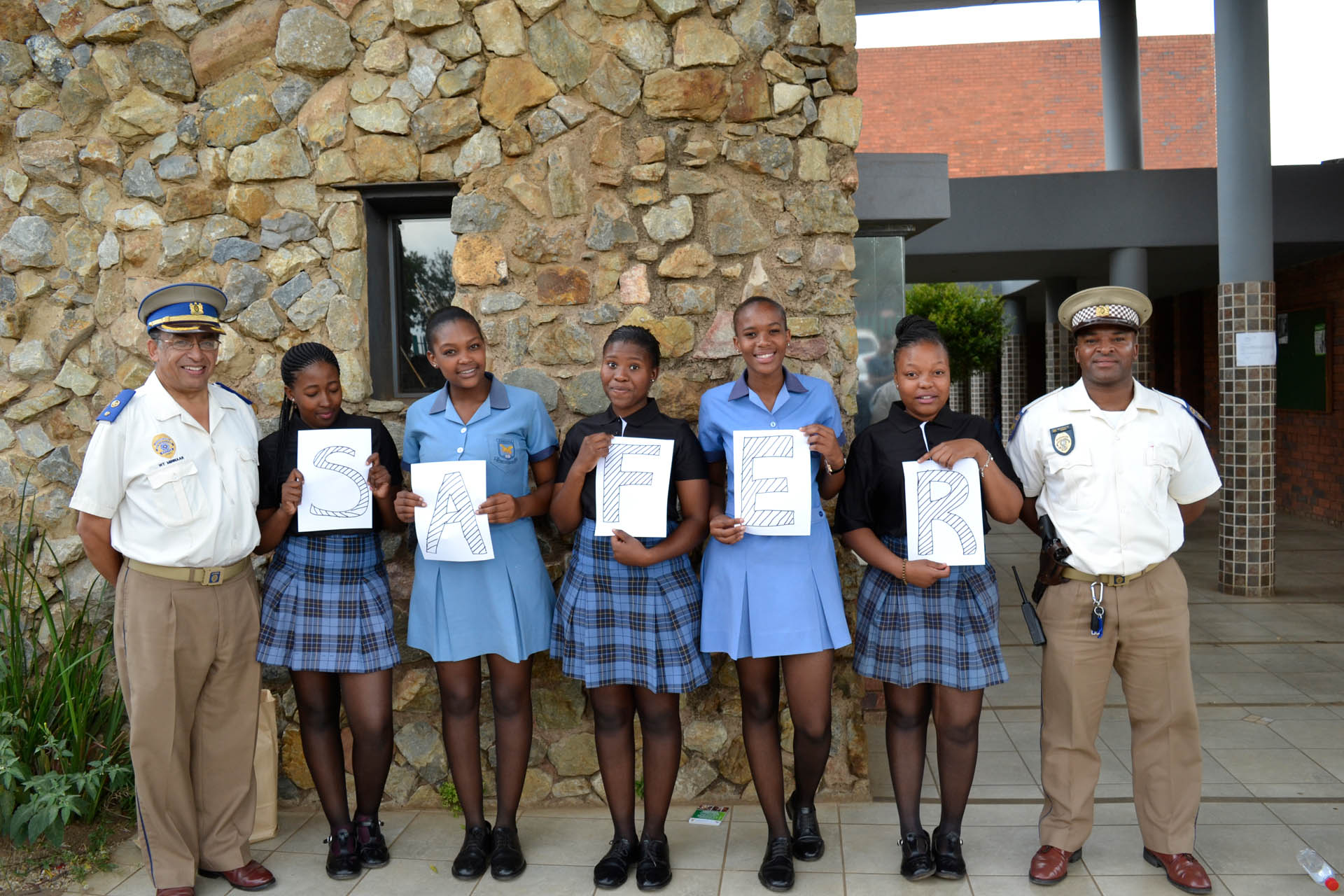 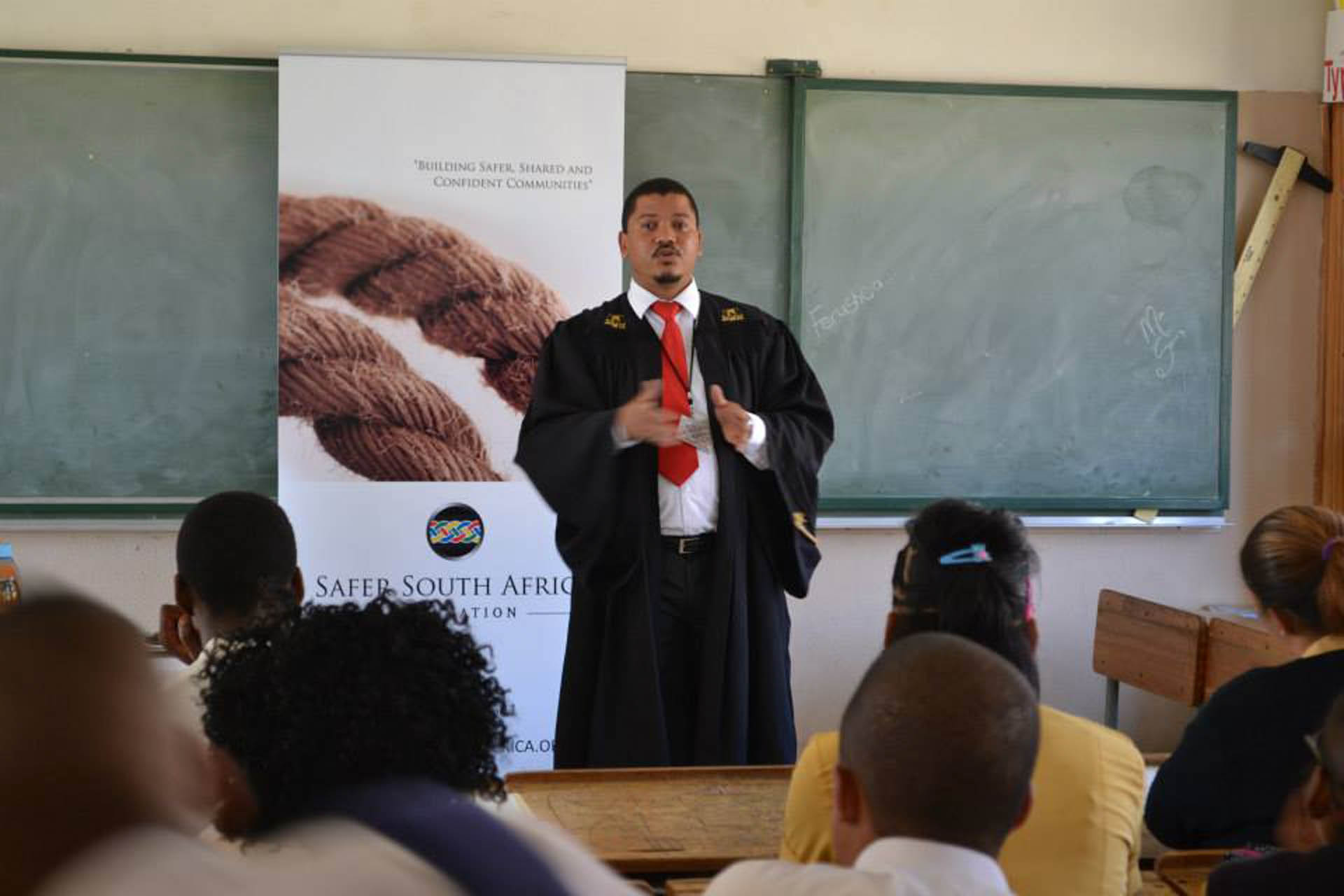