Safer South Africa Foundation to achieve its strategic objectives initiates and participates in projects that provide innovative ways for communities and law enforcement practitioners to connect, and discuss relevant safety and security issues.

The Foundation has implemented the following innovative and socially responsive projects:

The projects had a wide ranging impact and have helped to inform our work and building relationships with the communities that we seek to serve.

The journey started four years ago, when Safer South Africa Foundation held a public debate in Sammy Mark’s Square, Pretoria, to discuss the use of the nyaope, an illegal and highly addictive drug used by increasing numbers of South African young people, making it one of the most challenging issues facing South African society today. The Foundation continues to engage communities and other civil-based organisations to work together in the fight against drug abuse and criminal activity in society. 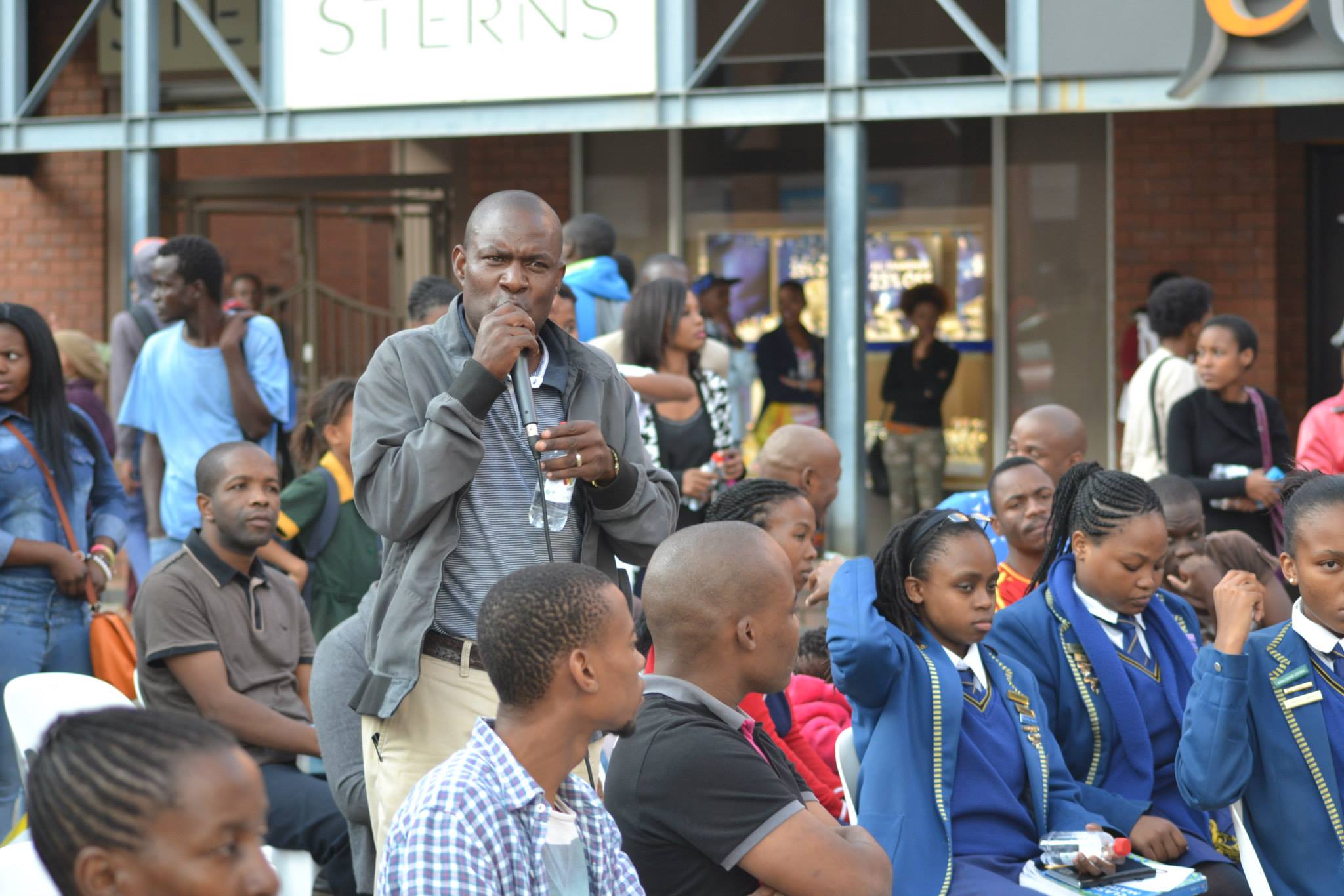 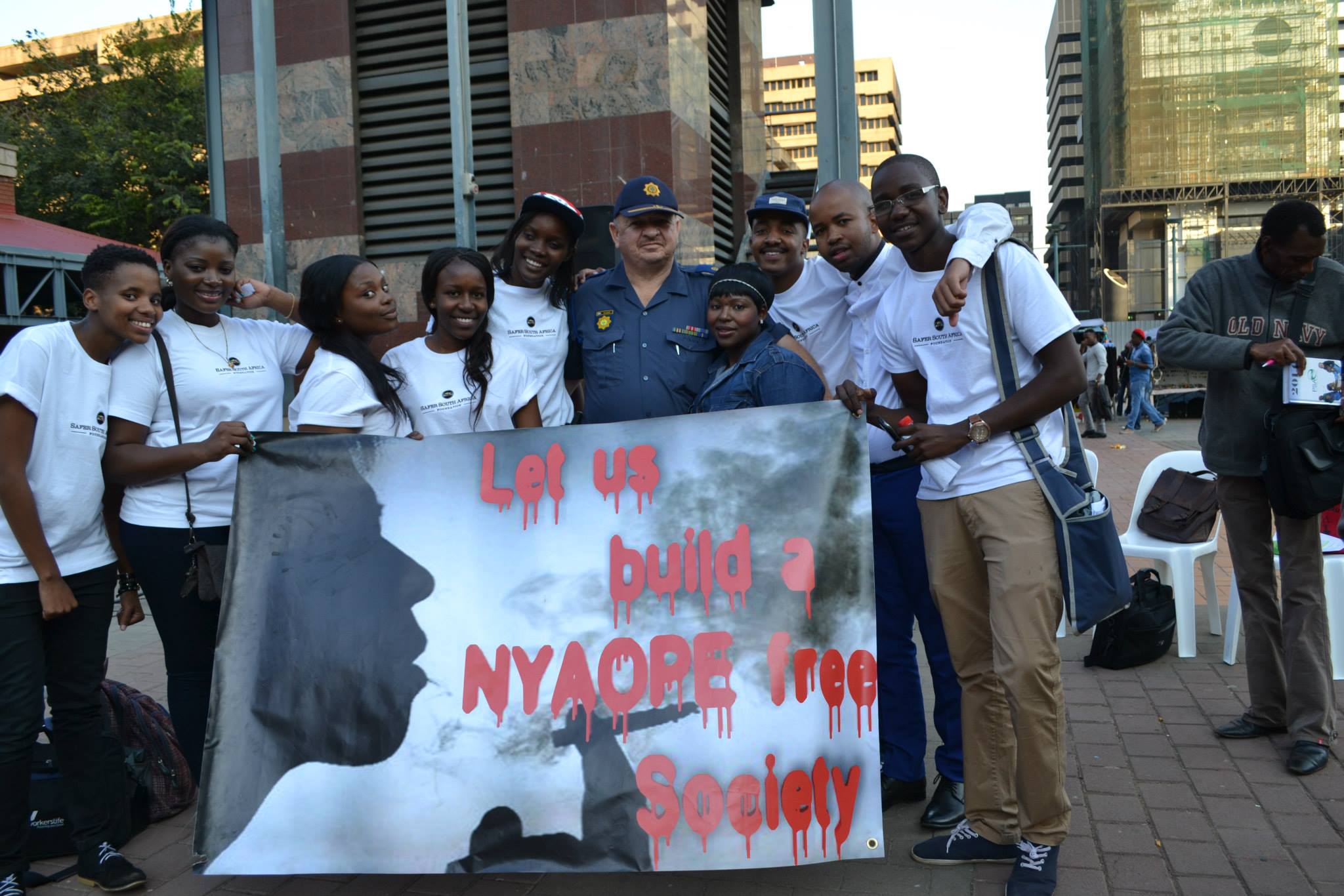 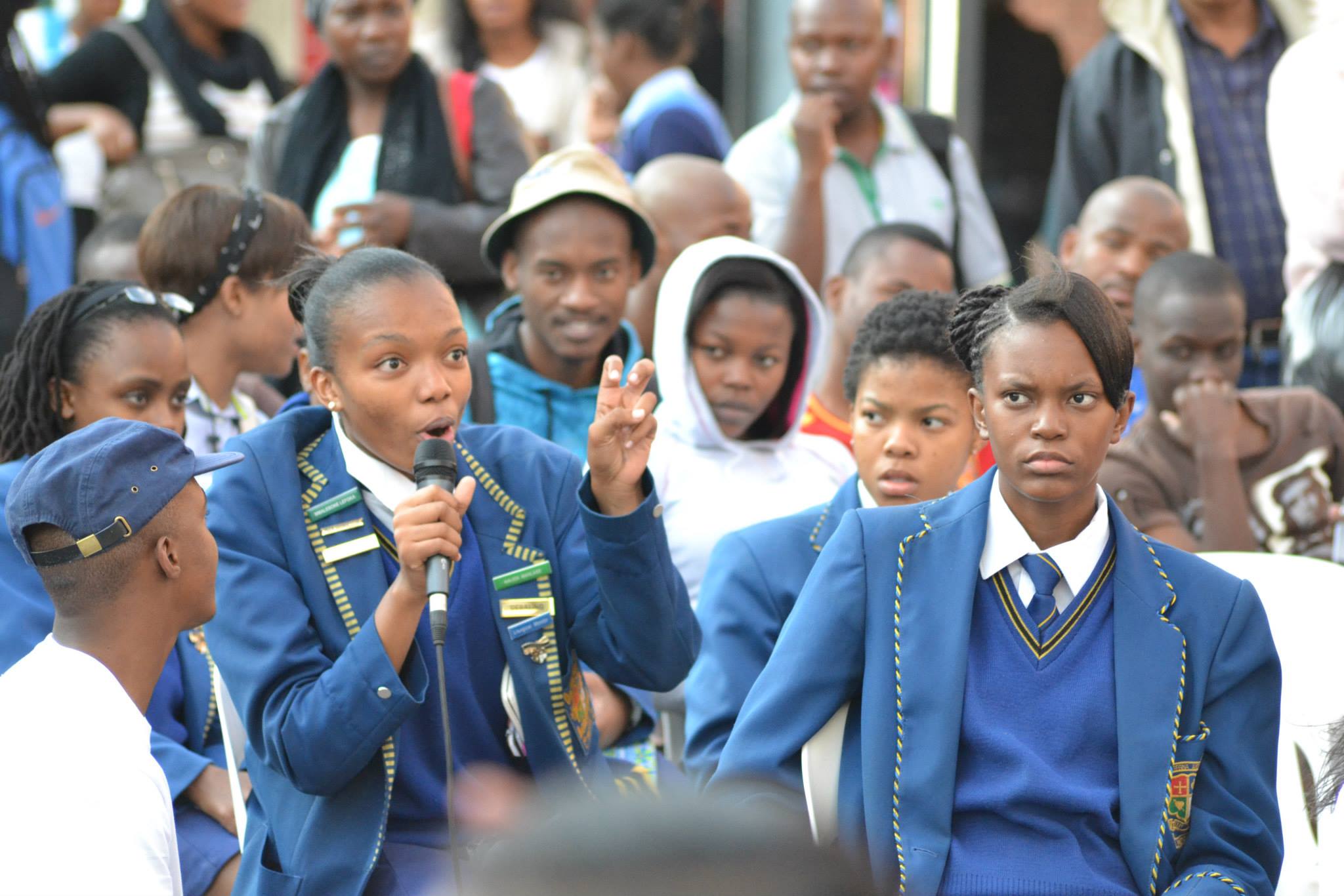 In 2014, Safer South Africa Foundation worked with non-profit organisations from Limpopo in launching an Anti-Rape campaign and poster competition in the province. Sotshayo Phathutshedzo from Mphalaleni High School, Limpopo was the winner of our anti-rape poster competition. The award ceremony was held at the University of Venda. 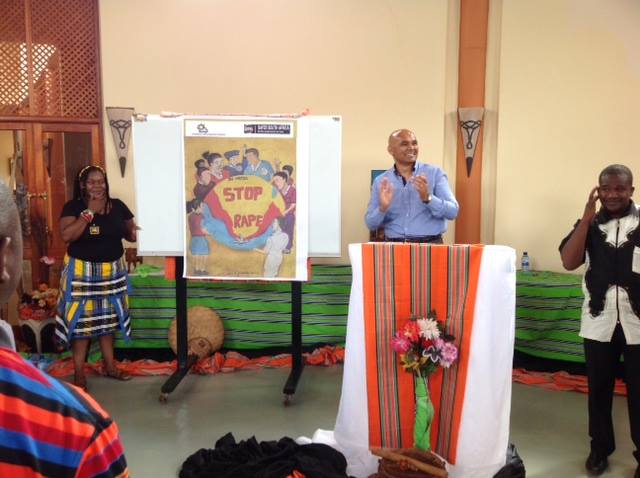 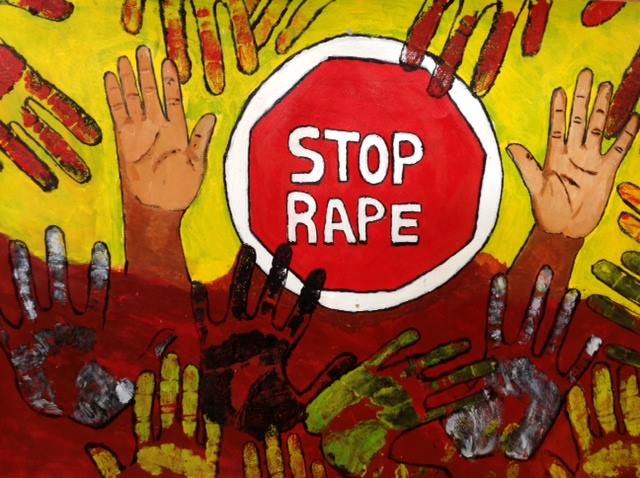 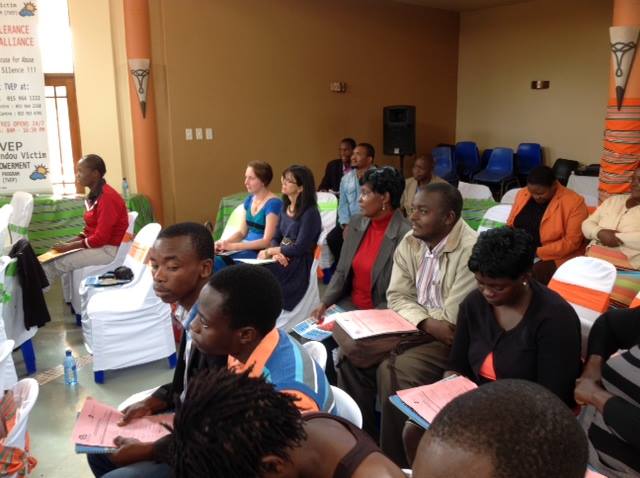 In collaboration with Umuzi Photo Club and Kgorogo Social Investments, Safer South Africa Foundation launched an Anti-Gangsterism Campaign and Poster Competition in the North West province. Young people from Klerksdorp, Venterdorp and Leeudoringstad were engaged and empowered with knowledge to enable them to say: “No to Gangsterism!” Young people were taught about the dangers of being involved in gang activities and the benefits of choosing education. 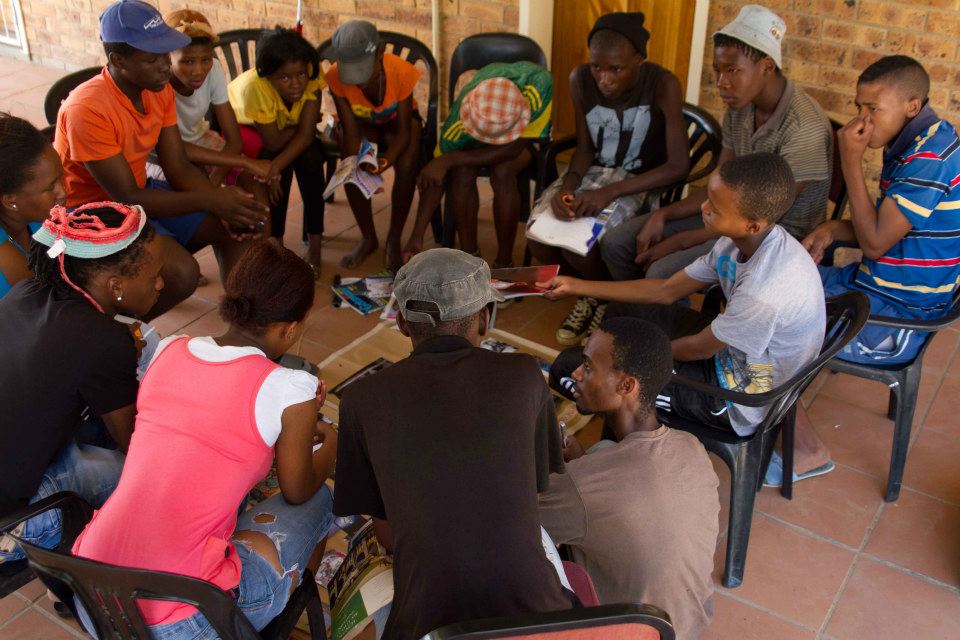 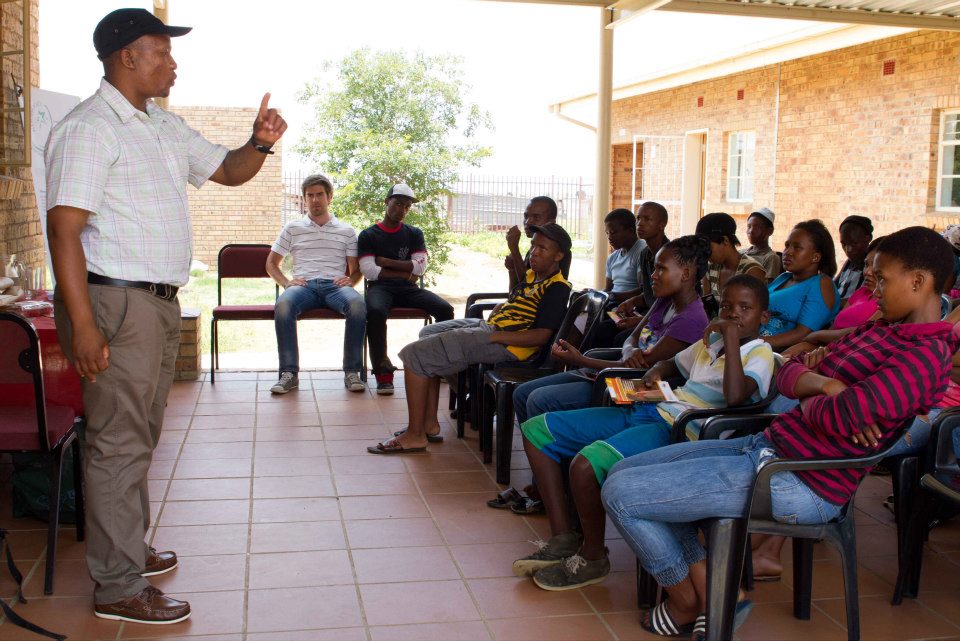 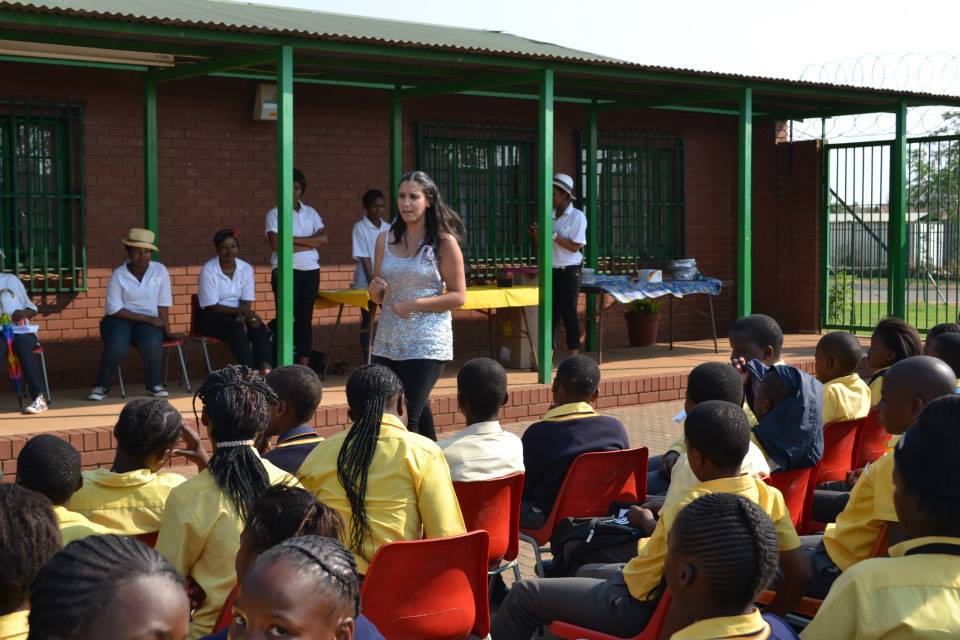 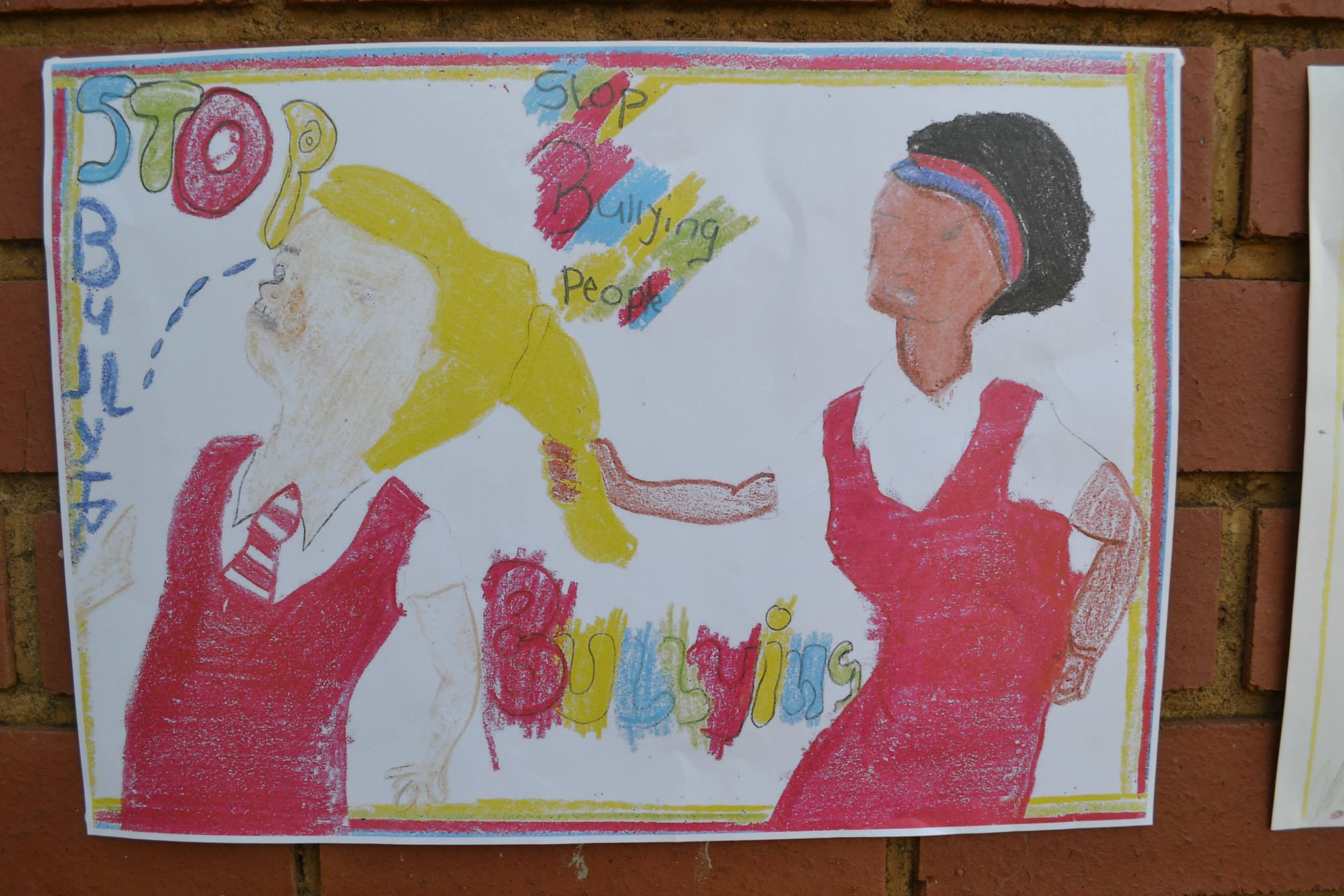 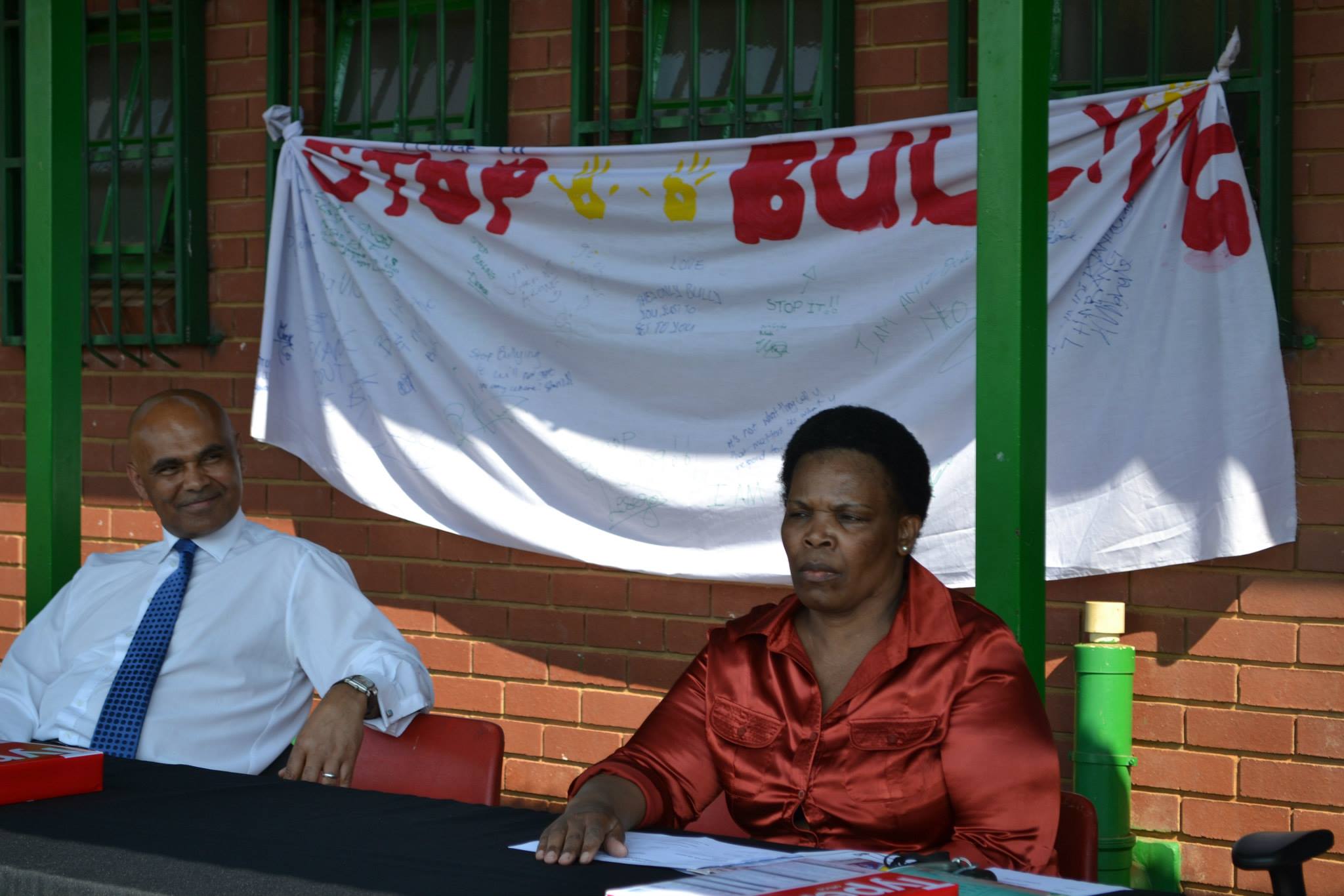